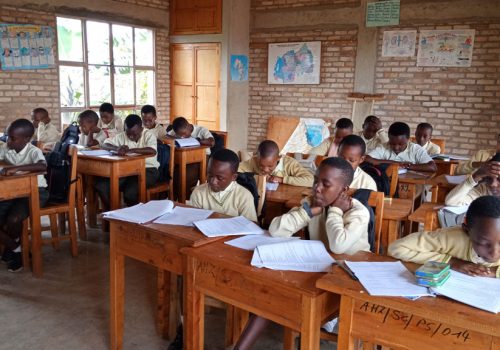 Empowering kids in Rwanda! Offering computers for their school

Rwanda , officially the Republic of Rwanda, is situated in Central Africa and is one of the smallest countries on the African mainland. Located a few degrees south of the Equator, Rwanda is bordered by Uganda, Tanzania, Burundi and the Democratic Republic of Congo. Rwanda is in the African Great lakes region and is highly […] 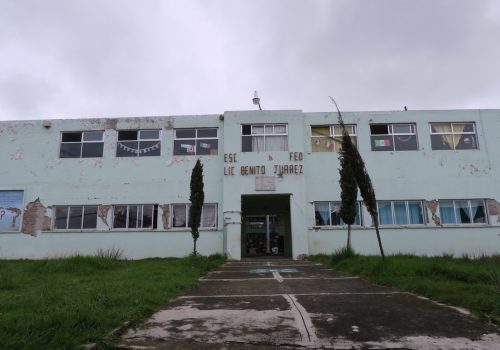 Call to Action for the children in Santa Monica, Ocuilan, Mexico

At least 369 people dead, including 21 children with the collapse of the Enrique Rabsamen School, after a magnitude 7.1 earthquake struck central Mexico on Tuesday, Sept. 19. This earthquake came on the heels of another magnitude-8.1 quake Sept. 7, and on the 32nd anniversary of the 1985 Mexico earthquake that killed thousands. In the […] 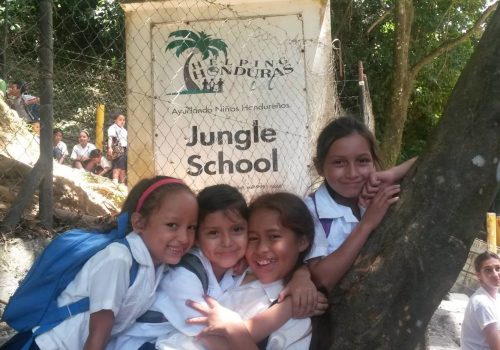 Located in the heart of the Honduras jungle in central America, the Jungle School provides education to more than 200 children aged 5 to 18 years old. All students come from extremely poor and underprivileged families who live in the rural areas and slums of La Ceiba in a proximity of 17 kms away from […] 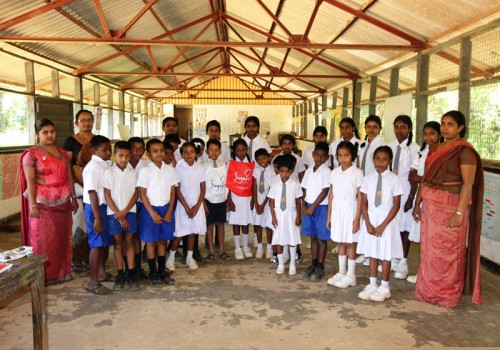 Restore a school in Sri Lanka

The children of the junior school in Gampola Wela, a village situated around 30 Km away from Kandy,on the highlands of Srilanka, sit on a dirt floor with old and often broken chairs and desks and nowhere to store their books and pencils. Their school is a shed without windows and without separate classrooms. All […] 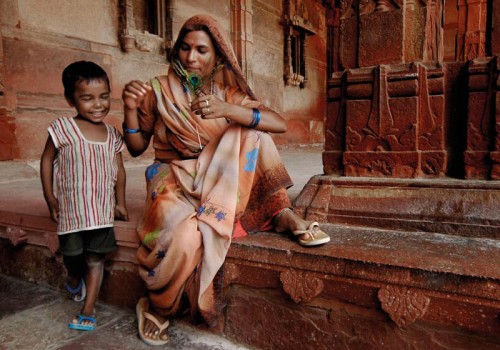 Mothers and children in the world

Fundraiser for the reconstruction of a school in Nepal Motherhood took the place of honor from the 1st to the 13th of October at the Municipality of the 7th arrondissement in Paris, where Christina Drakos President and Founder of Sagapo showcased her latest photographic work. “Mothers and Children in the world” comprising of 20 colored […] 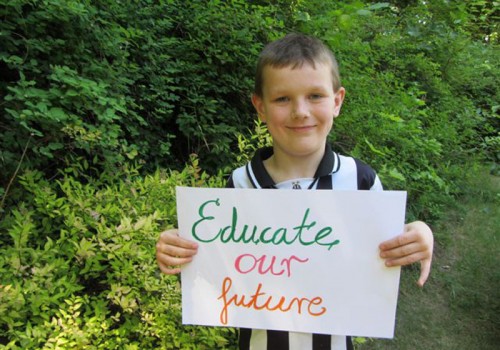 Sagapo Children’s Foundation is joining forces with Mazurkas Travel in Poland and Drakos DMC in Cyprus fund raising for 40 children living under the roof of “Our Home Association” in Polish Masuria. Help us raise 5000 Euros before the opening of their school in Autumn in order for them to have books and school material […] 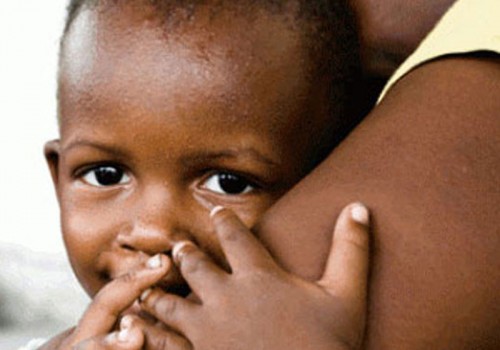 “Africa miniature” as they often call Cameroon, is a country located in the west central African region. Cameroon is home to over 200 linguistic groups. As in most African countries today, education is underfunded and often schools are poorly equipped. Girls attend school less regularly than boys do,because of cultural attitudes, domestic duties, early marriage, […]

An educational full day excursion was organized on the 29th March by Sagapo Children’s Foundation for the children attending the “Free Hands” program. Twenty-one children enjoyed a day at the Pafos Zoo interacting with animals and learning about exotic birds and reptiles from around the globe. A great opportunity for the children, to exchange between […] 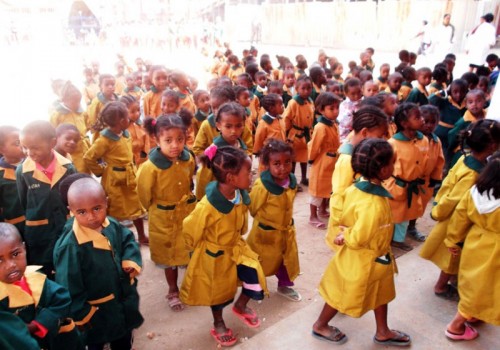 Madagascar, the fourth largest island in the world, is an island country in the Indian Ocean with a population estimated just over 22 million, 90 % of which live on less than two dollars per day! Sagapo Children’s Foundation is matching fundraising efforts with the Association “Un ocean d’espoir” in order to assist the 20 […]